It’s Steve O`Driscoll and we thought it would be a good idea for me to write a regular blog just to show how busy and varied a Service User’s life can be. Every fortnight on a Thursday evening I sit in on Scrogg Roads Mental Health units residents meeting just to signpost people to meetings and events that are happening in Mental Health in the community. I have also been involved in arranging a Men’s Health event that is taking place at the East End pool on the 19th of June where I will also be raising awareness as to how important Men’s Health is. On the 29th and 30th of April I was at Newcastle Uni where I sat on the interview panel for Clinical Psychology potential students and earlier this month I was interviewing once again for IAPT Staff. Also on the 25th of April I attended an event at Newcastle Uni called ‘Mind The Gap’, a Mental Health focused event and I also facilitated a stall handing out Launchpad information and answering people’s questions. I am also a part of a Chanel 4 Documentary on Suicide with Grayson Perry and have been interviewed with colleagues of mine to be a part of the show which will be aired later in the year (watch this space ). A visit to Liverpool to see a Mental Health exhibition called Madlove was also a most enjoyable day. I also facilitate a Self Injury group once a month as I my-self was a self harmer for a long period of my life. Linked to that on the 12th of June a fellow Service User and myself were interviewed about Self Harm on a radio show called Mentally Sound . So as you can probably see a Service User can lead a full and active life . I would not be able to work in a job with the same routine every day that is why, as I am sure you can see, the work I do is varied and no 2 days are the same. 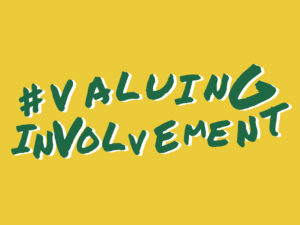